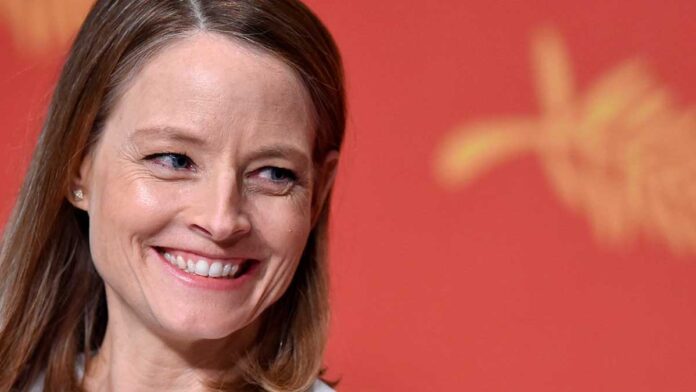 After receiving her honorary Palme d’Or at the Cannes Film Festival’s opening night, Jodie Foster reflected on her career in a wide-ranging discussion that touched on her early years, the role of women in the industry and what the future holds. 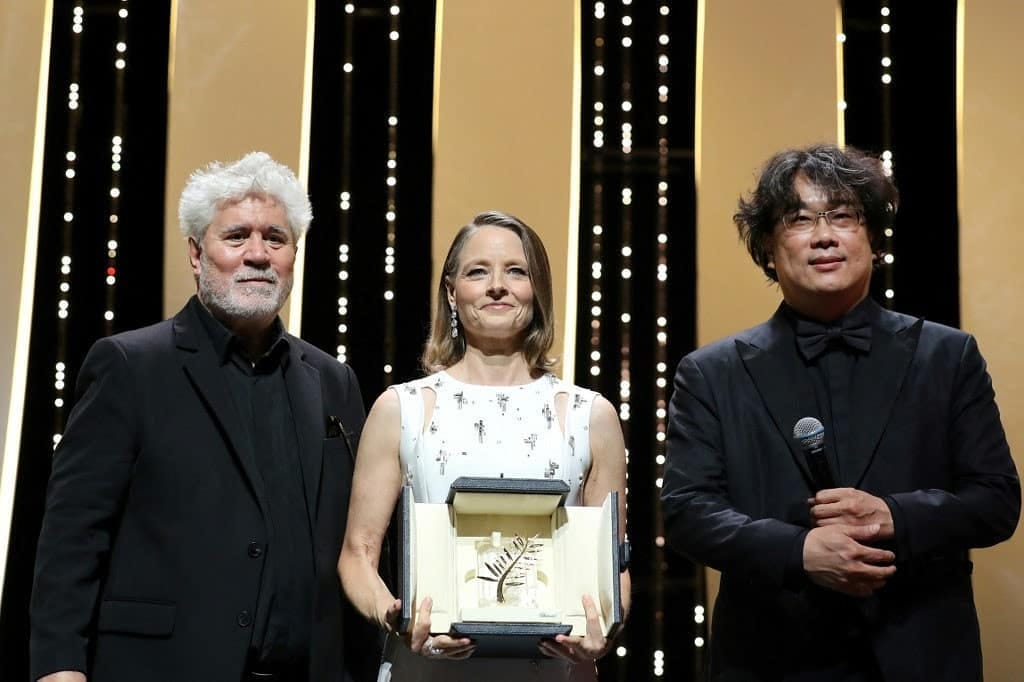 Foster, who spoke in fluent French for the assembled audience, recalled her first trip to Cannes for 1976’s Palme d’Or winner Taxi Driver and what that experience was like seen through the eyes of a 13-year-old. It was “complicated,” she avowed, before offering up a story she said she rarely recounts. Just as Foster was getting ready to leave for Cannes that year, her beloved Yorkshire terrier, Napoleon, died, leading the young girl to deal secretly with her own grief while being thrust into the spotlight. Foster recalled, “It was stressful to be there with all the people, but I had the impression that it was significant.” And indeed, though she was mourning her pup at the time, Foster recognized Taxi Driver as “a moment of transformation in cinema. I’m immensely proud to be a part of it.” 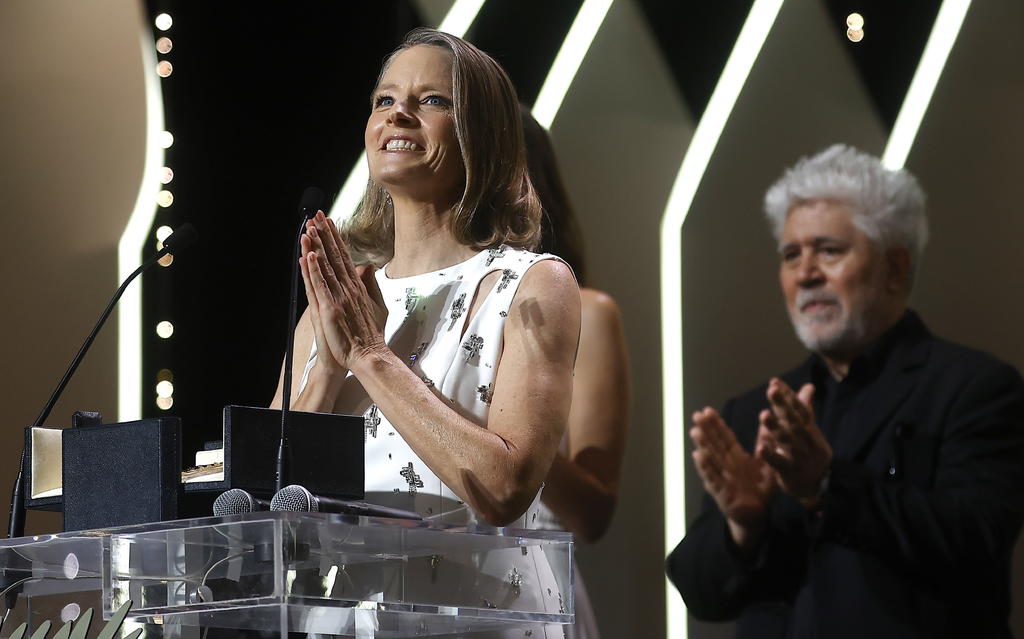 Asked to look back on her 1988 film The Accused through the lens of the current landscape, Foster said, “I think things have changed, but even at that time to do the film we had such a hard time with people who said, ‘Well she was wearing a skirt, it’s normal that she gets raped.’ There were even critics who said, ‘Well, it’s normal,’” of the character that won Foster her first Best Actress Oscar. Still, she said, “I think in cinema (The Accused) is a point of reference for when the conversation started about women and violence.”

What else has changed for women over the course of her career? “When I started, I never saw women (except for) the person playing my mother or the make-up person sometimes or the script girl.” There were no female directors, and Foster “didn’t understand why it was an avenue that wasn’t open.” She later realized “it wasn’t something conscious. It was a sort of profiling. Even some of the studio chiefs were women, but they were choosing male directors. It was not on purpose, but they thought women were a risk. That has really changed in the last 10 years.” 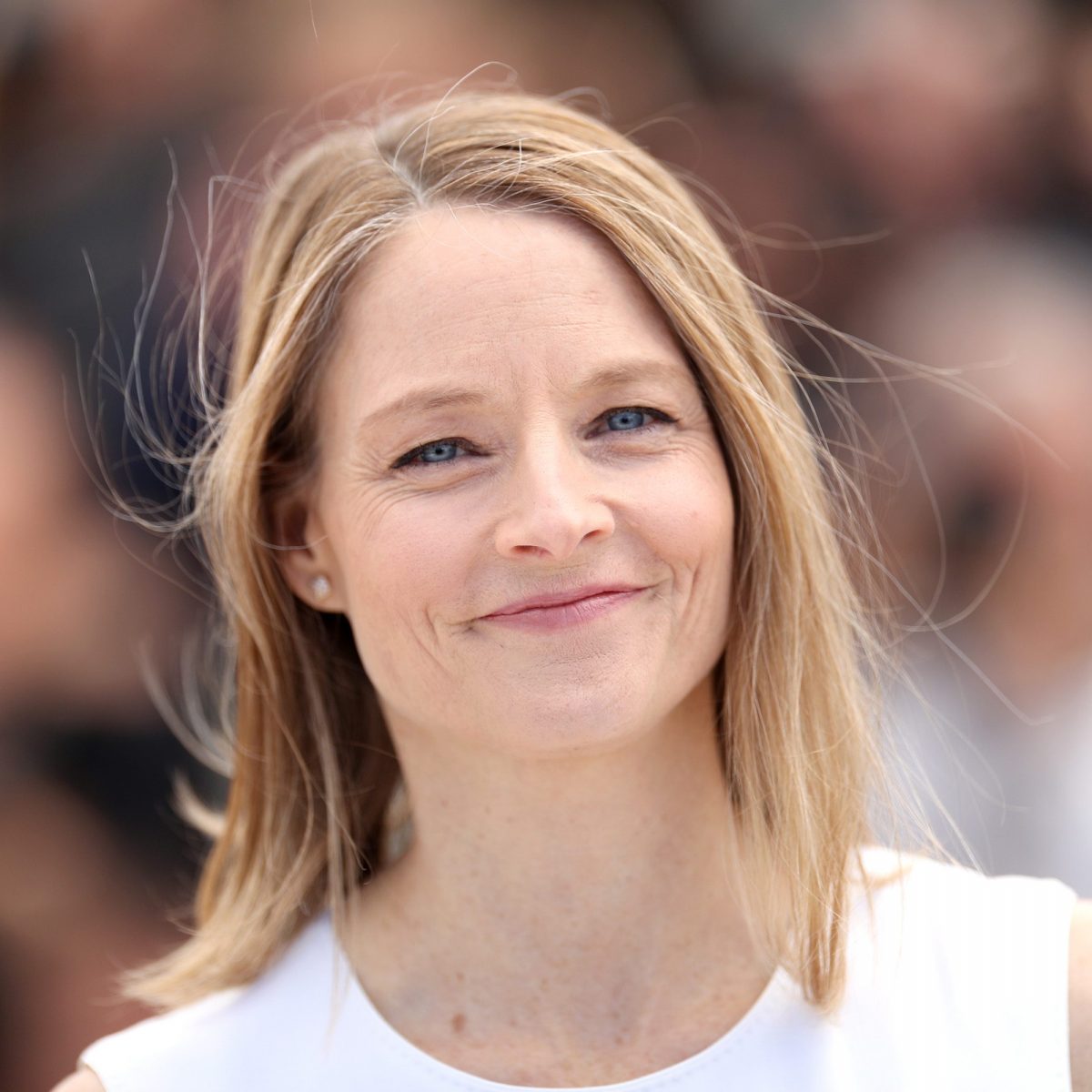 She continued, “Now is the time for women to get into the business. Even if things have not entirely changed, there is awareness.” Her own bug for directing came all the way back at the age of six, when she was appearing in a recurring role on The Courtship Of Eddie’s Father. Eponymous star Bill Bixby came to set one day, “and he was also the director. My head exploded and I said that’s what I wanted to do.”

Foster praised those in cinema who gave her chances, but added, “Sometimes I’m surprised by micro-aggressions when you go into the position of leader… I’m very direct. I will give an answer, I won’t lie and I’m not afraid. Sometimes I have a producer in front of me and they can be a bit aggressive and I’m always very calm. I am not going to hit him or scream or cry either… My responsibility, unfortunately, is a little bit to educate people with whom I work on how to be directed by a woman.”

Speaking of such collaborators as Martin Scorsese, Spike Lee, Claude Chabrol, Jean-Pierre Jeunet, Jonathan Demme, Neil Jordan and David Fincher, Foster said, “My career has been a big film school.” She singled out her Panic Room helmer Fincher as “The one who taught me the most, technically, yes, but also because he has a singular vision and he is certain that even if his vision isn’t good, too bad, it’s his.”

On the evolution of theatrical versus streaming, Foster said, “I think it’s a particularly good thing that we have other avenues… Studios have learned that narrative films don’t make as much money. They have decided to change their business models to put $100 million, $200 million on big-budget films with superheroes, so streamers have all the power because they have attracted artists… With the pandemic culture has changed… I hope it comes back because the theatrical experience is something, but there’s room for everything.”

Still, asked when she might be seen in a Marvel movie, Foster allowed, “I’d like to do a Marvel film,” citing appreciation for Iron Man and Black Panther. The comments were a bit in contrast to waves Foster made in early 2018.

Rounding back to talking about her roots, Foster was asked what advice she would give to an agent representing child and teen actors: “You have to protect them, not just their careers.” 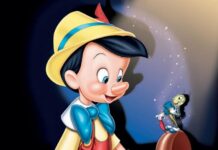 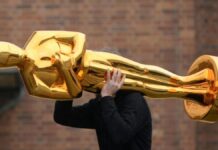 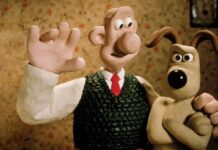