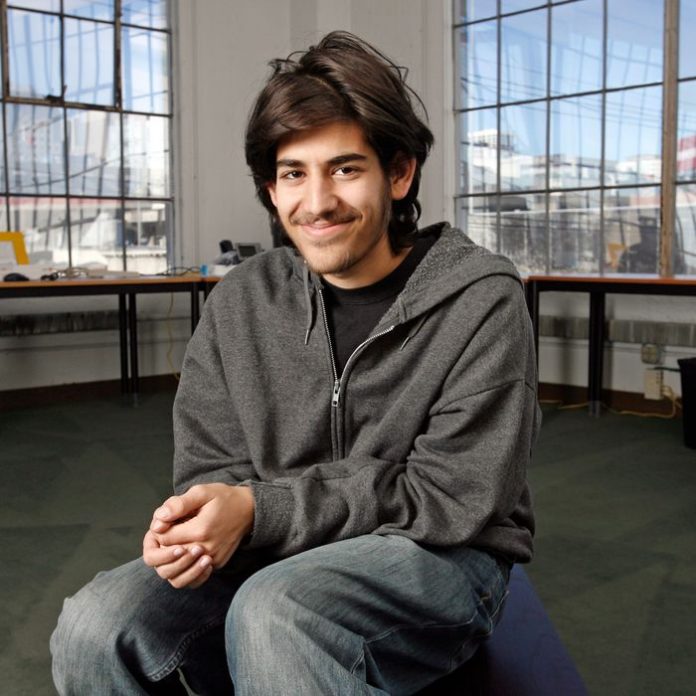 Opening with the news of Internet «hacktivist» Aaron Swartz’s untimely death at the age of 26, «The Internet’s Own Boy» traces the rise and fall of a tech industry prodigy. Interviews with his friends and loved ones paint a portrait of Swartz as a martyr of freedom of information and hail his fight for the public’s right to access tax-funded academic and scientific research, culminating in a personally devastating two-year Federal lawsuit.

Having developed RSS technology at the age of fourteen Swartz was embraced by tech leaders at the top of their fields including Cory Doctorow and Creative Commons founder Lawrence Lessig.

Affable and baby-faced, Swartz was a frequent presenter at conferences and participated in academic pursuits at top-level universities throughout his teenage years. He established himself as a force to be reckoned with as co-founder of Reddit, one of the largest social media and news aggregator sites online to this day. Despite a profitable job offer at Conde Nast, Swartz rejected corporate culture in favor of pursuing a democratic Internet in the interest of information sharing over profit.

An avid researcher who had previously accessed otherwise private databases, Swartz, acting «in the grand tradition of civil disobedience to declare… opposition to this private theft of public culture» used MIT computers to access tax-funded research that would otherwise be held privately by for-profit publishers, an incident many viewers may remember from national headlines just a few year ago. Though neither MIT nor the digital repository Swartz accessed pressed charges, a US Attorney stepped in and filed a 13-count felony charge against Swartz, threatening him with over $1 million in fines and up to 35 years of jail time.

The case drew unwanted media attention to Swartz, skewing him as a hacker and pirate instead of a liberator of information and defender of civil liberties. The Swartz we meet through the film, however, is an admirable, kind-hearted young man adored by his friends, family and collaborators. Passionate about addressing societal problems and deeply influenced by World Wide Web founder Tim Berners-Lee, who chose to share the Web freely instead of for-profit, the film paints Swartz as a maligned activist, wrongly presented to the public as a criminal for his efforts to release a information to the general population. 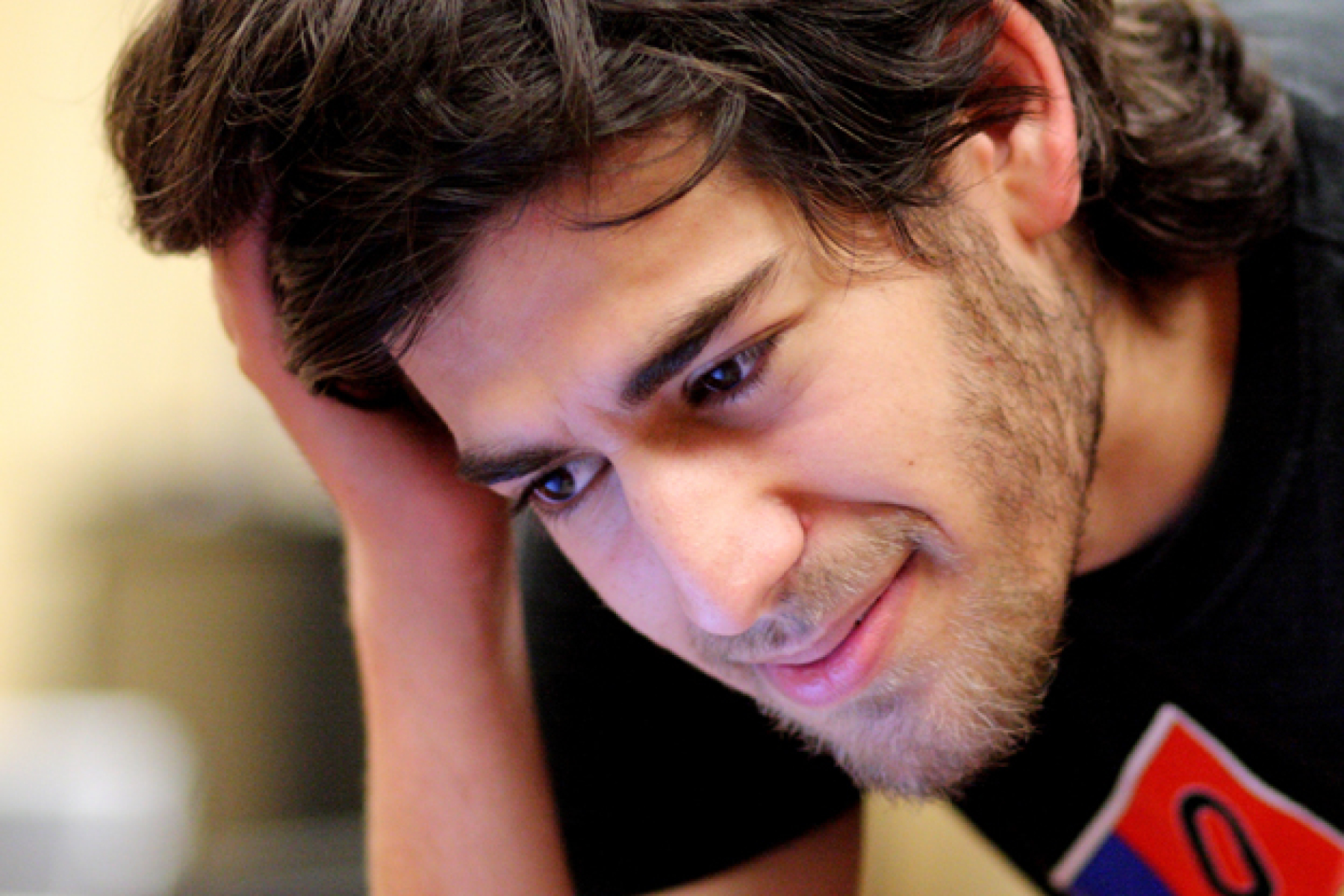 Despite the defense of his peers, these events launched Swartz into a two-year long downward spiral of withdrawal and depression. The film highlights the impact technology has on society’s access to information, the amount of control for-profit entities and the government dictate over this access, and ultimately questions whether Swartz’s efforts proved him to be defeated or victorious at the end of his life, though his impact on the open access movement is undeniable either way. 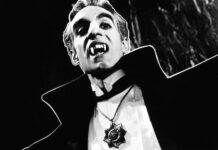 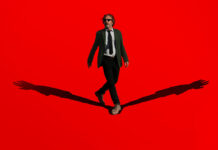 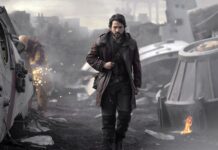